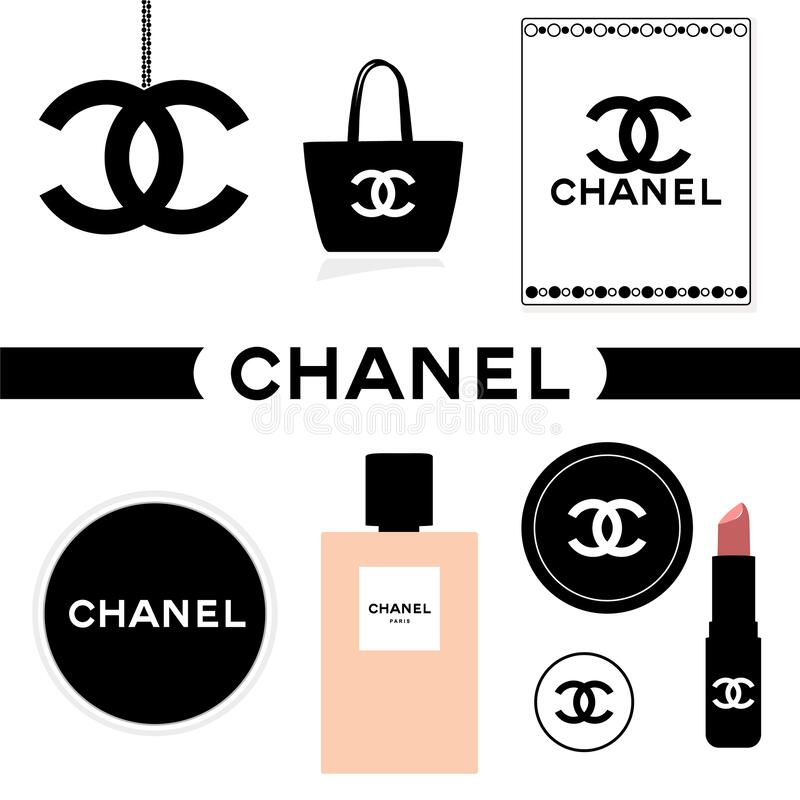 Let’s get one thing straight; Companies’ logos are not synonymous to the success of your brand.

Your brands success is a mixture of your reputation, experience and perception that customers have of your product or services.

However, brand logos are still a highly important aspect to building and showcasing your brand identity.

It is most likely to be one of the first interactions audiences will have with your brand.

Fact: 75% of customers recognize a brand by its logo and 50% are more likely to frequent a brand with a logo they recognize.

It is your opportunity to create a great first impression and show the qualities you have to give and service you deliver.

What Makes A Good Logo?

A good logo is one that aligns with your business goals and feels appropriate to your industry or service.

The first impressions about a company are formed within the first 90 seconds! So you really want your logo to be one that makes a positive, long-lasting impact.

“Good design not only looks professional on the surface, but it also signifies something deeper. “

Your logo should not only set you apart from your competitors and be memorable but also reflect who your brand is.

The top qualities of a good logo include:

Take a look at the 3 leading brands of the world who have nailed their logos:

On the foundations of a timeless, simple, and memorable logo, Nike builds an identity impossible to forget.

Nike’s unmistakable swoosh, designed by Carolyn Davidson, is one of the world’s most iconic logos, and for pretty good reason.

Through its logo, slogan “Just Do It” and visual elements, the company has endeavored to promote the psychological impact of its products.

The Nike logo is more than just a swoosh but rather “a weapon. The wings of goddess Nike were thought to have brought motivation and boldness to warriors heading to meet their fate on the battlefield.” 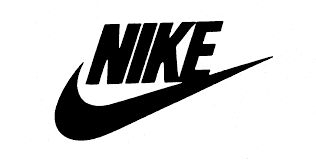 The swoosh intends to “strike people with motivation and eye captivating boldness. And after it strikes, it leaves behind resilience and a dedication. It instills passion and drives people to action.”

Nike has successfully embodied and conveyed the message of their brand through their logo  promoting motivation, drive and ambition amongst those who wear their products.

First appearing in the 1900s, the visual identity of one of the world’s most reputable oil and gas companies has always been based on the graphical representation of its name, Shell.

Over its more than 100-year history, the Shell logo has made its way from a rather true-to-life depiction of a seashell to a stylized emblem.

While their logo may not be as simple as many other brands nowadays, it still holds an elegant and sophisticated look that represents the long-standing global reputation of the oil and gas company.

Colour first appeared with the construction of Shell’s first service stations in California.

Fact: A coloured logo design increases brand recognition by up to 80%.

Not only did red and yellow help Shell stand out, but they were also the colours of Spain, where many early Californian settlers were born.

Many believe this is an attempt at creating an emotional bond with consumers.

With this method, Shell’s logo allows them to interact with customers without personally being in touch with them all the time and creates loyalty and trust. 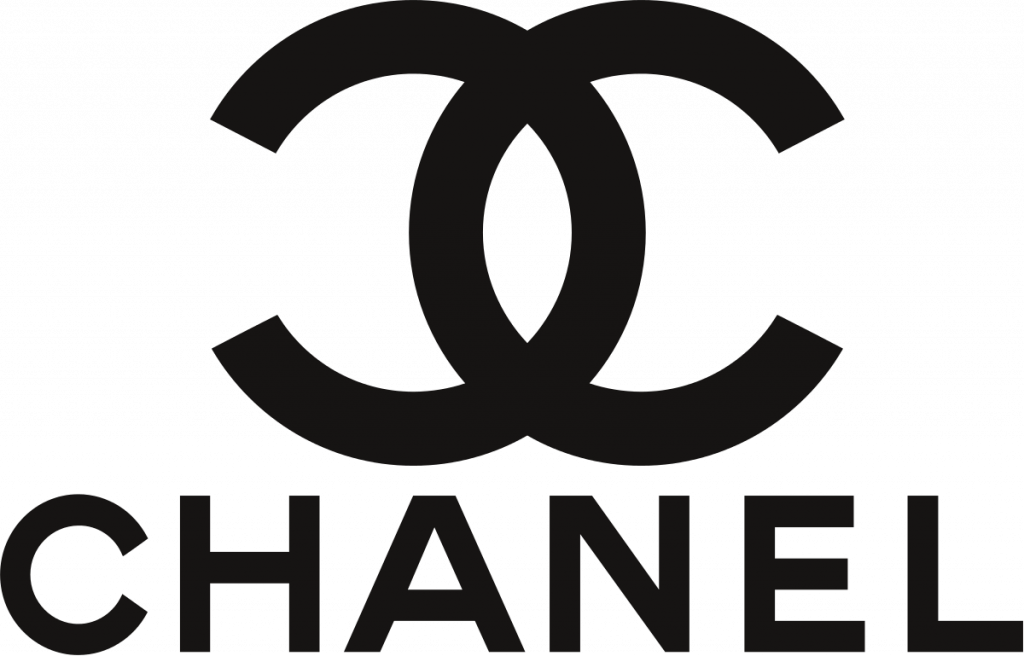 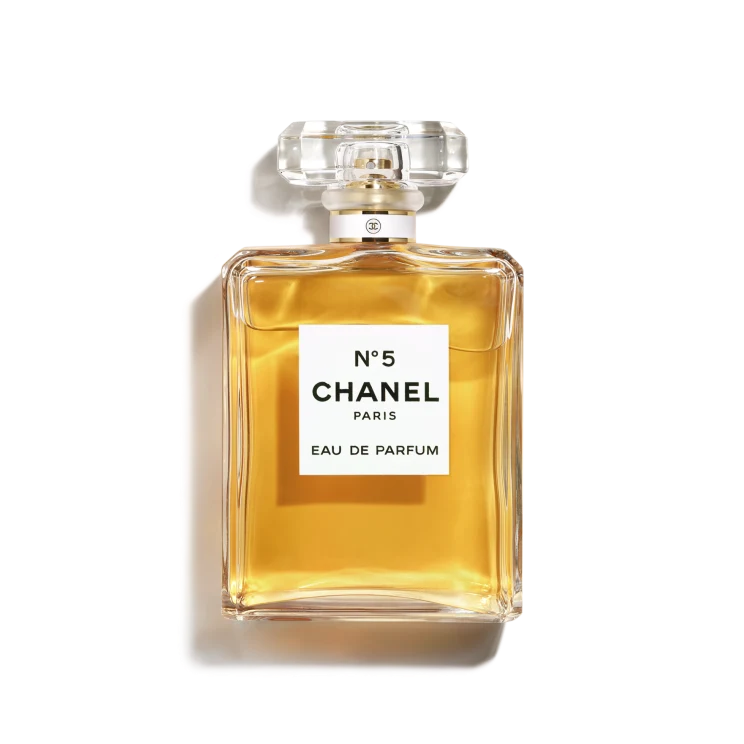 Though the Chanel logo design has been around for more than 100 years, it remains as iconic and memorable today as it’s always been.

The logo is simple and powerful, conveying a sense of practicality, innovation, attractiveness, and quality.

The standard Chanel emblem (the two C’s) is often present on its own throughout a range of Chanel designs.

You’ll see it on anything from dresses and sunglasses to bags and purses.

The simple, strong shapes of the letters evoke the authoritative elegance of simplicity based on Coco’s philosophy of “less is more.”

The main appeal of Chanel, particularly in the fashion industry, is its consistency throughout the years.

While countless fashion brands have revised and updated their logos through the decades, Chanel has stayed true to its original design, which was first created in 1925.

This is a profound testament to the perfection and timeless appeal of Chanel’s design aesthetic and image contributing to their success to this day.

5 Strategies to Improve Your Brand